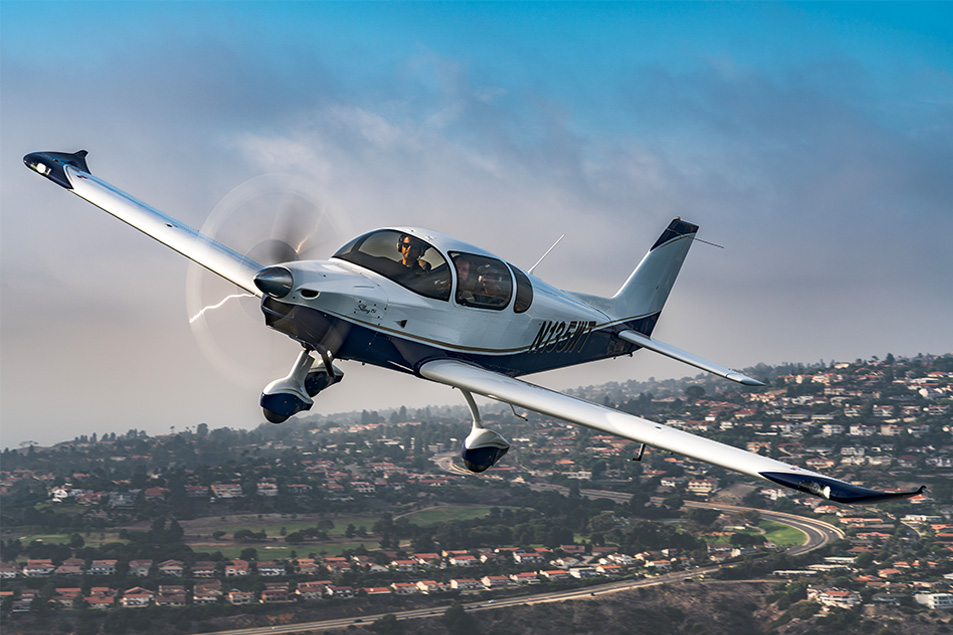 Twelve ETH students have spent 8 months developing a 4-seater electric aircraft with a modular battery system as part of an ETH focus project. Vogt is supporting the team as a bronze sponsor.

It is not always only major aviation companies who make their mark through important innovations. Many initiatives also come from prominent institutions. A team of bachelor students at ETH Zurich is thus currently electrifying a modified Sling TSi. In their e-Sling focus project, they will develop the world’s first purely electric four-seater aircraft with a modular battery system and a range of 350 km – and all this in just eight months. As a future-oriented industrial company and bronze sponsor, Vogt AG Verbindungstechnik is delighted to support the project with various items from our extensive product range.* Alongside standard parts, Vogt is also offering customer-specific contacting solutions, such as battery contacts and connecting plugs. We are keenly following the use of our tools and parts and will be delighted to report further news about the project soon.

The project has been taking place in a hangar at Dübendorf airfield since last September. There, the students are developing the entire electrical powertrain, from the battery to the inverter and motor. The innovative engine control and battery cooling, in particular, allow for a great increase in efficiency. The development phase was completed this month and the first parts will be produced by industrial partners in the coming weeks. An application for “experimental” approval is being submitted for the e-Sling and is expected to be issued by the Swiss civil aviation authority in June. The first test flights will then be conducted.

The e-Sling enables development towards sustainability in aviation. CO2 emissions will be reduced by 100%, and noise emissions by 75%. In the long term, the e-Sling can also hold its own economically – its operating costs are around 40–60% lower. Following the successful completion of the project, the e-Sling aircraft will be used for research purposes and further improved in order to always remain at the cutting edge. As the first place in the Wildlife Surveillance Competition in South Africa has shown, the e-Sling can also be used later on to monitor wild animals, which are then not as disturbed by noise.

If you would like to find out more about the project, the focus group has a dedicated website on this: https://e-sling.com